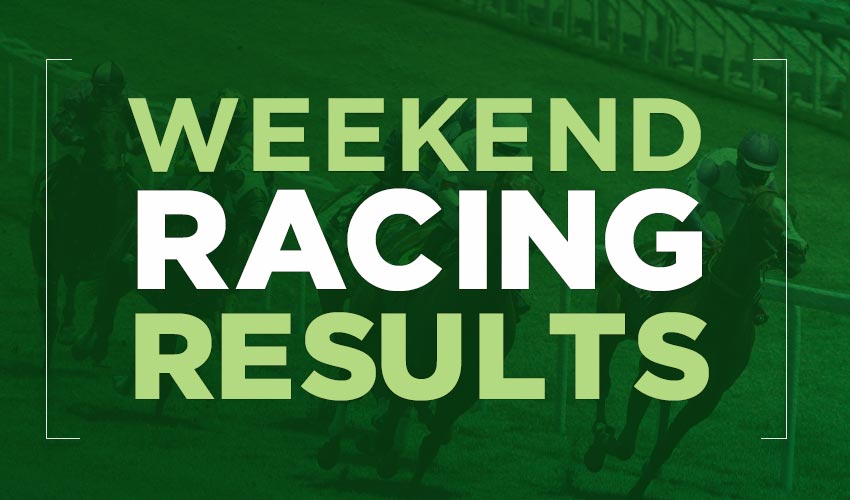 Here is a recap of last weekend’s races:

The most anticipated race of the weekend was undoubtedly the Twinspires.com Louisiana Derby (G2) at Fair Grounds. The event covering 1 3/16 miles was a 170-point qualifying race for the Kentucky Derby.

Hot Rod Charlie, a 3-year-old son of Oxbox, was able to fend off all of his rivals under Joel Rosario and take the race. He won the $1 million event by two lengths over fellow Road to the Kentucky Derby contender Midnight Bourbon.

With his victory, Hot Rod Charlie earned 100 qualifying points toward the Derby, putting him as the leader with a total of 110 overall points.

The impressive runner’s next start will be the Kentucky Derby Presented by Woodford Reserve (G1).

Colonel Liam returns with a win in the Muniz Memorial Classic

Robert and Lawana Low’s Colonel Liam returned to racing in the Muniz Memorial Classic following a couple of months off from his last race. His last event was a victory in the January 23 Pegasus World Cup Turf Invitational Stakes.

This time out, he outran the field to win the $300,000 Muniz Memorial Handicap (G2T) at Fair Grounds. He now has a three-race win streak, with his first of the three coming in the December 26 Tropical Park Derby at Gulfstream Park.

The second-place spot was taken by Two Emmys, followed by Logical Myth 3 1/2 lengths behind in third.

United Kicks of 2021 with a victory in San Luis Rey

Another runner making a return following a break was Hall of Fame trainer Richard Mandella’s United. He ran to victory in the $100,000 San Luis Rey Stakes (G3T) at Santa Anita Park following a 4 1/2-month layoff.

The victory was United’s eighth in 18 total runs.

Another one of the top weekend races at Fair Grounds was the $400,000 Twinspires.com Fair Grounds Oaks (G2). Guided by jockey Florent Geroux, OXO Equine’s Travel Column sat off the pace before making his move in the stretch.

With his 2 3/4-length victory in the 1 1/16-mile race, the 3-year-old Frosted filly earned 100 qualifying points toward the April 30 Longines Kentucky Oaks (G1) at Churchill Downs.

Trainer Mac Robertson and jockey Alex Canchari teamed up with Sir Wellington to win the $150,000 Gazebo Stakes at Oaklawn Park. The runner took control at the top of the stretch in the six-furlong sprint for 3-year-olds.

Sir Wellington fended off his rivals to win the race. Jaxon Traveler closed fast but could only finish second, followed by Game Day Play in third.

Make sure to check Horse Racing Tote for all the latest horse news, updated odds, last minute results and so much more.