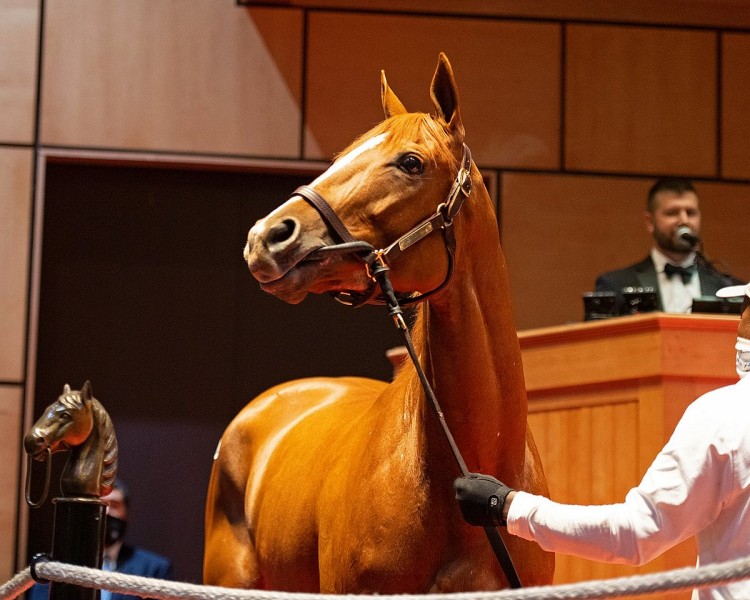 Pegasus World Cup Invitation List: We all tend to think of the Triple Crown when talking about the biggest races in the world; but there are plenty of others that you should be paying attention; to if you want to see the best horses go head-to-head. One of those is the Pegasus World Cup Invitational, which will be run at Gulfstream Park on Jan. 23. The $3 million graded stakes race; which will be entering its 5th year in 2021, is run over a 1 1/8 Mile and has an amazing list of previous winners.

The Pegasus made horse racing news this week when they announced the list of 16 horses; that have been invited to this year’s event. That list initially included Mucho Gusto; who won it last year; but it was announced today that he is being retired after it was discovered that he has some soft tissue damage.

Will certainly be disappointed at seeing his horse forced into retirement; but he still has another shot at training a winner for the Pegasus; as he also has Charlatan among the list of invited horses. This is a race that Bob Baffert has had a lot of joy with; as he will be shooting for his third win this year. Besides getting the win with Mucho Gusto, he also won with Arrogate back in 2017; which was the inaugural running of the Pegasus. He would certainly make horse racing news if he was to complete the hat-trick this year.

Some of the Other Horses Invited to the Pegasus

The Pegasus is the first of a group of lucrative races that also includes the Dubai World Cup and the Saudi Cup; these races attract the best horses out there; so let’s take a look at a couple of the horses on the invite list for the Pegasus.

Sharp Samurai has not won since 2018; but this is a horse that always seems to get in the money at major stakes races; including the Breeders Cup Dirt Mile and the TVG Pacific Classic Stakes. Knicks Go has won an impressive list of stakes races; with his latest coming at the Breeders Cup Dirt Mile at Keeneland. Another horse that is not stranger to graded stakes races is Code of Honor; who will make his 13th consecutive start in a graded race with this one.

If you want to get in on the action of the Pegasus World Cup, make sure to visit us at Horse Racing Tote