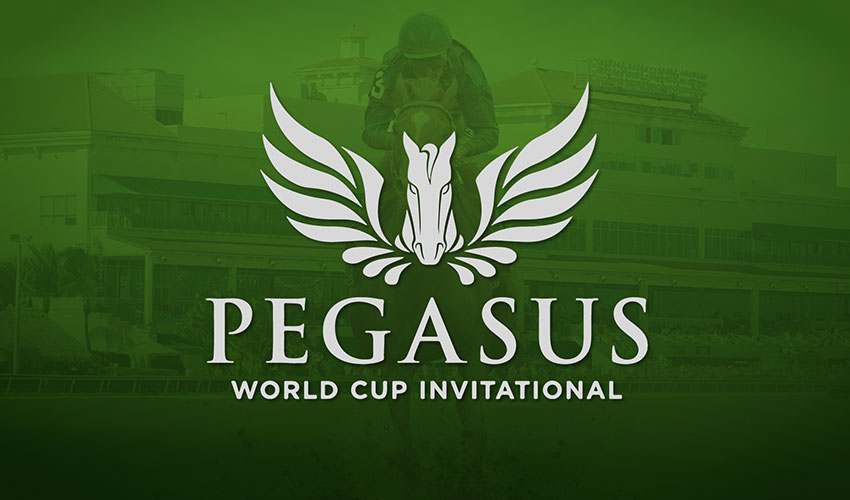 This weekend is set to see many of the sport’s top runners participate in some big races. The most anticipated event is undoubtedly the Pegasus World Cup series at Gulfstream Park, which consists of two big races.

There are also impressive races like the Smarty Jones Stakes running at Oaklawn Park.

This is the highlight race on the Saturday card at Oaklawn. The event for 3-year-olds will cover one mile.

The field is being led by names like Steve Asmussen’s Cowan, who is the favorite, and Big Thorn. The Smarty Jones is the first of four Derby points prep races at Oaklawn.

This is one of the lead-ups to the Pegasus World Cup races. The event for 4-year-olds and up will cover 1 1/2 miles on turf.

This is the first of the two big Pegasus races. The race is for 4-year-olds and up and covers 1 3/16 miles on turf.

The field has 12 runners, including grade 1 winners like Next Shares, Storm the Court, Aquaphobia, and Say the Word. The two top choices coming into the race are the Peter Miller-trained Anothertwistafate and the Phil D’Amato-trained Say the Word.

Anothertwistafate, who will break from Post 8, has a career record of 5-2-0 from 10 starts and earnings of $490,505. He is coming off a Jan. 2 victory in the San Gabriel Stakes (G2) at Santa Anita, registering an impressive 117 Speed Figure.

This is the highlight race of the Pegasus World Cup Series and on the card with a massive purse. It is open to 4-year-olds and up.

The field of 12 runners will cover 1 1/8 miles, and it is being topped by Big Ass Fans Breeders’ Cup Dirt Mile (G1) winner Knicks Go. Owned by Korea Racing Authority and trained by Brad Cox, the 5-year-old Paynter horse is the morning-line favorite and will break from Post 4.

Another top challenger in the field is 2019 Runhappy Travers Stakes (G1) and Jockey Club Gold Cup (G1) winner Code of Honor, who will break from Post 10 for trainer Shug McGaughey.

Some of the other names to watch out for are Sleepy Eyes Todd on the rail, Coastal Defense, Independence Hall, and Jesus’ Team.