Pimlico Race Course, also known as ‘”Old Hilltop,” is the home of Preakness Stakes, the second jewel of the Triple Crown. The test of 13⁄16 miles is traditionally run on the third Saturday of May, two weeks after the Kentucky Derby.

This race track is at 5201 Park Heights Avenue Baltimore, Maryland. Pimlico was established in 1870, and it was constructed on 70 acres. This is the second oldest racetrack in the nation behind Saratoga, which debuted in 1864 in upstate New York. “Pimlico” was the name given to the area by English settlers in Colonial times, the colonist were from a town near London, and had memories of a famous site called “Olde Ben Pimlico’s Tavern.”

The race track was designed by General John Ellicott and has been the host of racing legends for over a century, such as Man o’ War, Sir Barton, Seabiscuit, War Admiral, Citation, Secretariat, and Cigar. it also hosts the Dinner Party Stakes and the Black-Eyed Susan Stakes.

The most notable architectural feature of the racetrack is the members’ Clubhouse. A weathervane tops the structure with a shape of a jockey riding a horse. This adorn is repainted each year in the colors of the winner of the Preakness, a trademark that represents a place where legends will live forever.

Pimlico has survived minor and major wars, recessions, fires, storms, and the ruthless passage of time. Its vitality has spanned many an era and is in the heart of all the fans of horse races. 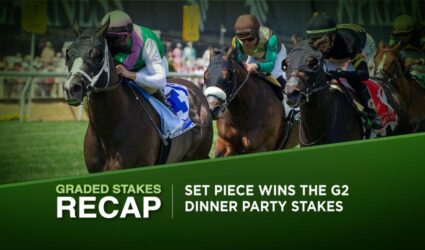 The Preakness undercard at Pimlico on Saturday featured several notable performances, headed by the... 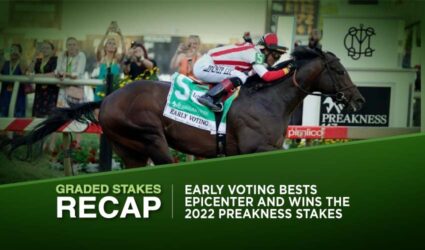 Prudence and patience got their due reward at Pimlico on Saturday, when the Preakness... 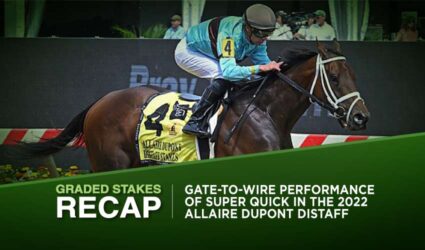 The brightest spotlight at Pimlico on Friday shone on Interstatedaydream, the filly posting the... 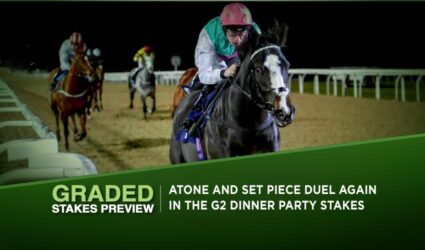 The Preakness dominates the stakes-heavy Saturday meeting at Pimlico, but there’s plenty to see... 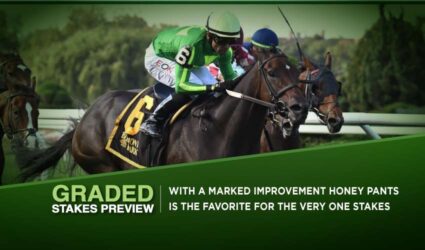 The fillies get their turn in the spotlight on Friday at Pimlico, where the... 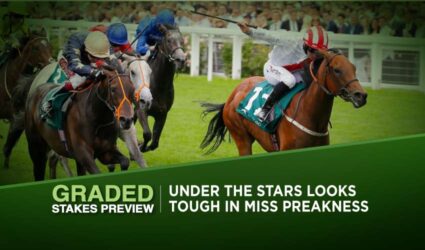 The main event at Pimlico on Friday will be discussed elsewhere, but there is... 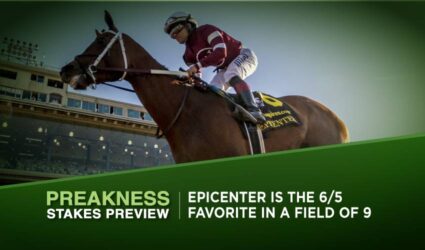 There will be no Triple Crown winner this year, but the G1 2022 Preakness... 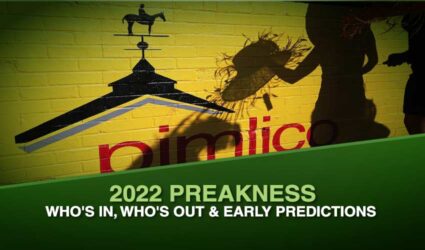 The Preakness Stakes, the middle jewel of the Triple Crown, can be one of... 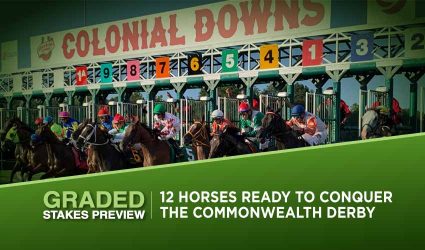 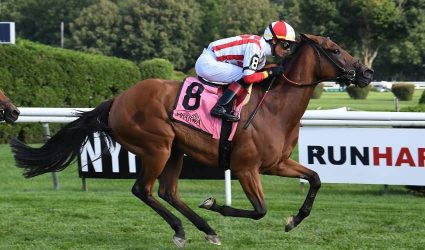 We have three race recaps for you today Lake George, BWI International and Nassau... 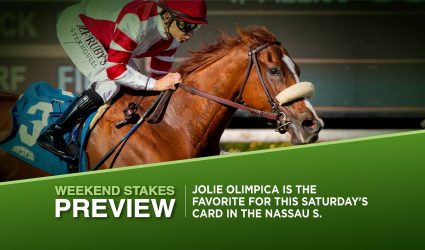 Two of the biggest races on major US racing cards this Saturday are the... 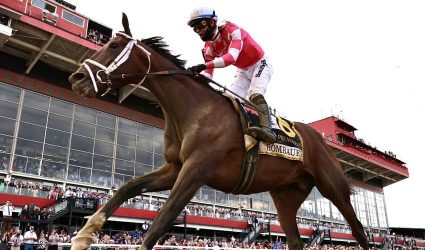 Preakness Stakes Recap - Check out our race recap for the horse race called...