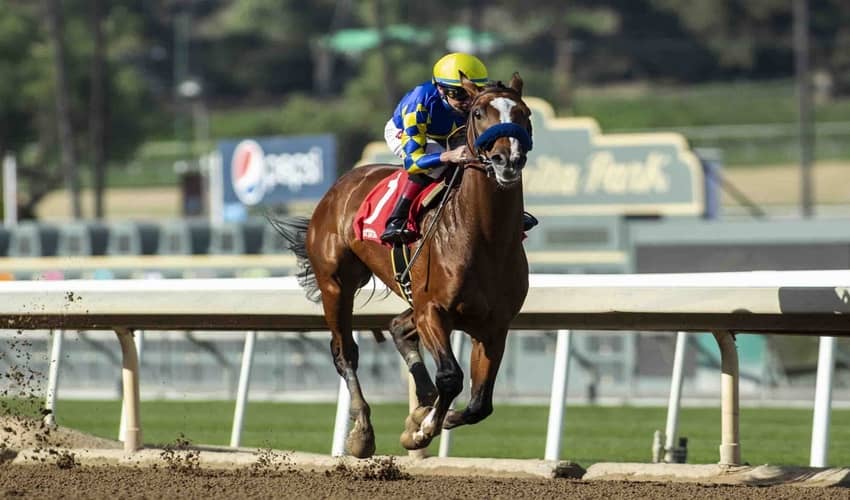 2020’s Triple Crown Update: We’re just five days away from Saturday’s Preakness Stakes, and the final field is coming into shape ahead of Monday’s draw. Going into the weekend, 10 of the 14 slots at Pimlico Park were filled, and we’re getting more information about the horses that will race in the last leg of 2020’s Triple Crown.

Take a look at these updates as you consider your wagering options for 2020’s Triple Crown, courtesy of JazzSports.ag Racebook.

Updates from the Preakness Stakes: Filling out the Field

Swiss Skydiver will enter the Preakness Stakes on Saturday. Her trainer had considered putting her in one of two races for fillies in October but, will instead put her into the field with the boys. Robby Albarado, a veteran jockey with a solid reputation, will be on board. He rode Curlin to victory at Pimlico in the 2007 Preakness Stakes. This will be his first ride aboard the filly, who has had Tyler Gaffalione on board in previous races.

Swiss Skydiver will be just the 55th filly to run in the Preakness Stakes. Five fillies have won the Preakness Stakes in the past, most recently in 2009, when Rachel Alexandra was the victor. On Saturday morning, she got some work against males in a five-furlong workout at Churchill Downs, and she turned in a time of 1:00.80.

She had a three-race winning streak come to an end at the Blue Grass Stakes (Grade II); Where she finished second behind Art Collector, who will be in Saturday’s field as well. She won the Alabama Stakes (Grade I) at Saratoga Race Course. Also was the runner-up at the Kentucky Oaks (Grade I) in early September.

The other dirt race option for Swiss Skydiver had been the Spinster (Garde I) on October 4. Her trainer hopes that she draws an outside post position; at the Kentucky Oaks, she drew Post 1 and ended up getting stuck on the inside, and then Gaffalione tried to take her around the outside to try and come all the way back, but she was not able to make up the distance. McPeek’s observation that had Gaffalione stayed on the inside, Swiss Skydiver would likely have won the race, could explain the switch in rider for Saturday.

Ny Traffic is still looking for his first stakes victory. He came in third at the Risen Star (Grade III) back in the winter. Then he finished as the runner-up at the Louisiana Derby (Grade II), Matt Winn Stakes (Grade III) and the Haskell Stakes (Grade I), finishing just a nose back of Authentic, who would go on to win the Kentucky Derby.

Give an EDGE to your horse-betting with Horse Racing Tote’s expert betting advice.