The Flat season starts on the 1st of August each year and ends on the 30th of July. The absolute pinnacles are the highlights of spring and autumn Carnivals (e.g., Melbourne or Sydney Carnivals), but there are usually numerous meetings held on a daily basis throughout the whole

Racing Australia supervises all races for Thoroughbreds, yet the meetings are, indeed, organized by about 380 racing clubs over approximately 360 racecourses. The number of meetings held in a single year nears 2,700. Most of these meetings are run on flat turf tracks as jump races have faced harsh critique in past years, which resulted in the fact that only one Principal Racing Authority, Racing Victoria, deals with organizing jump meetings, in other words, with organizing 19 of them. In other States and Territories, including South Australia and its famous Great Eastern Steeplechase, jump races were banned for being too dangerous. Still, there are some jockeys and trainers who strive to specialize in this branch of racing. Harness Racing is overseen by the Harness Racing Australia.

Thoroughbreds start racing at the age of two years old, or sometimes three or four years old, and it is quite typical for Australia not to retire their stars until seven or even eight years of age, including mares, horses, and geldings. All trainers can use rather unique events regularly held in Australia, called Barrier Trials, which are not considered official races but are meant for training purposes. Young horses can thus try competing against each other without expectations and crowds, while older participants are pointed in those to stay sharp and in form.

The major flat races events occur at Flemington, Caulfield, Sandown, Moonee Valley, Rosehill Gardens, and Randwick. Races are held in all six States, with Victoria being perceived as the home of Australian horse racing, especially thanks to the Melbourne Cup and Cox Plate. New South Wales comes as the second in terms of significance for the sport. Northern Territory and Australian Capital Territory are the only both Internal and External Australian Territories where horse racing is organized.

Flat and jump racing days run in an almost identical way, and it is not difficult to obtain programs online and for free, usually by visiting websites of respective racecourses.

Although the most famous race in Australia has been a 2-miles long handicap on turf, Melbourne Cup at Flemington, the country is well known for its adoration of speed and, consequently, sprint races. They demonstrated their love for it when establishing the Everest Cup in 2017, held at the distance of six furlongs, which successfully became the richest Australian race and the richest turf race globally with its purse of $15,000,000.

Get a Daily Rebate and make sure to stay tuned for the latest Horse racing odds, Australian races entries and Races results. 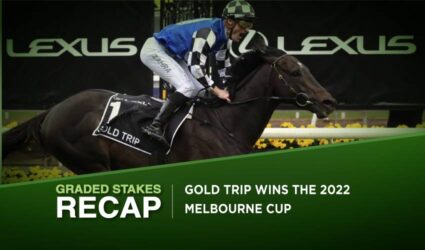 This year’s Melbourne Cup was run in front of a capacity crowd for the... 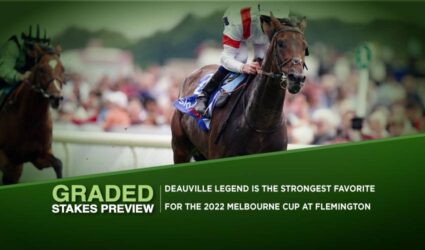 The race that ‘stops a nation is drawing quickly upon us and 23 runners... 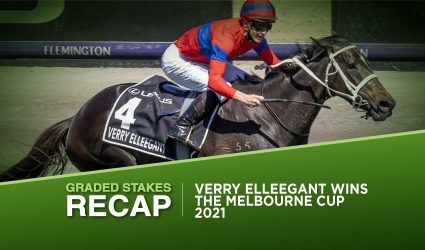 The race the Australians treasure as their gem was once again held on the... 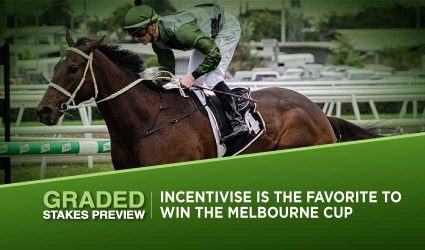 In November, the first Tuesday is the day for the world’s richest world turf... 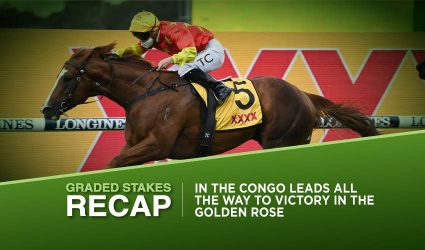 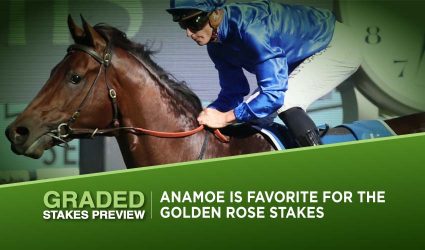 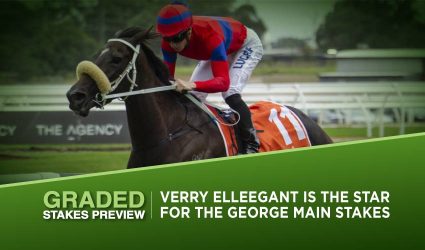