Even if you are not a fan of horses or you live under a rock most probably you have heard of the Triple Crown or at least you know about the horse Secretariat or have seen it in the movies or television.

The Triple Crown is a series of three high-stakes races: the Kentucky Derby run at Churchill Downs, The Preakness run at Pimlico Race Course, and The Belmont Stakes run at Belmont Park. It is like the Super Bowl or World Cup and while not the world championship of horse racing (Breeders Cup) when a horse is going for the triple crown it will make him the most famous athlete in the US man or beast.

All three races take place in a five-week period and are not an easy task for the horse and it’s the team to end it.  A winner of all three is called a Triple Crown Champion and it has only occurred 13 times in history.

The horse races are traditionally run in May and early June of each year, but even global events have resulted in schedule adjustments, such as in 1945 and 2020 due to the coronavirus pandemic.

In order to compete in the Triple crown, horses have to qualify to the race of Kentucky Debry, which is not an easy task. First, the owners have to enter their horses in a series of races called the Road to the Derby. You can follow the Road to Kentucky Derby at this link.

The Triple Crown trophy isn’t made each year. Also, the champions don’t trade the award among themselves either, as they do with the Stanley Cup, instead, horses and jockeys compete for a single trophy. If no one wins the Triple Crown one year, the award heads back to its home in the Kentucky Derby Museum in Louisville, Kentucky. It remains there until the next year’s races.

The silverware is handled carefully with gloves until handed to the winner. Heritage Auctions estimates its value at $250,000,

The highest of the honors

Winning all three of these races is considered the greatest achievement of a thoroughbred racehorse. The first winner of all three Triple Crown races was Sir Barton in 1919. The name was invented in 1930 by the sportswriter Charles Hatton when Gallant Fox won all of these important races in 1930.

On June 9, 1973, Secretariat become the first horse in 25 years to win the Triple Crown. After winning the Kentucky Derby in a record time that still stands, “Big Red,” as he was known, set a world record for a mile-and-a-half distance on a dirt track at 2 minutes, 24 seconds.

Afterward, Secretariat set a world record for 1 1/2 miles in 2:24. This is most likely the greatest feat in horse racing history.  Secretariat was huge that he is the only non-human on ESPN’s 100 Greatest Athletes of the Twentieth Century.

The longest drought in Triple Crown history began in 1979 with Spectacular Bid’s failed Triple Crown attempt at the Belmont Stakes and lasted until American Pharoah won in 2015.

The last Triple Crown winner was Justify in 2018 trained by Bob Baffert who also trained the 2015 champion American Pharoah. 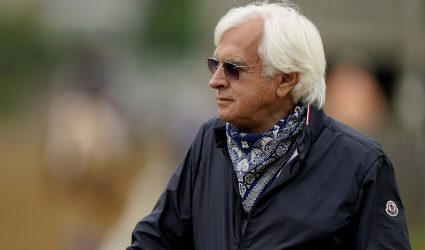 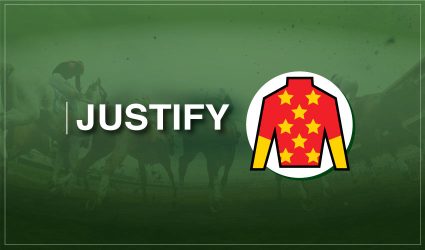 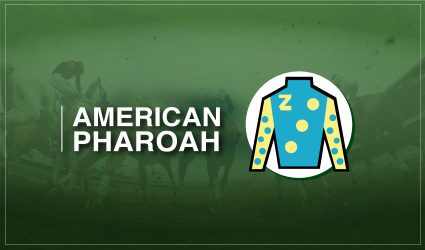 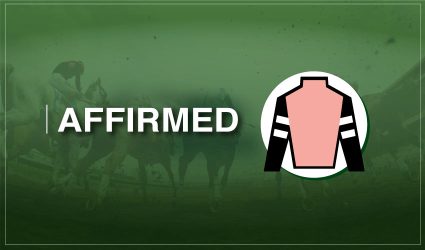 AFFIRMED, THE 11TH WINNER OF THE TRIPLE CROWN 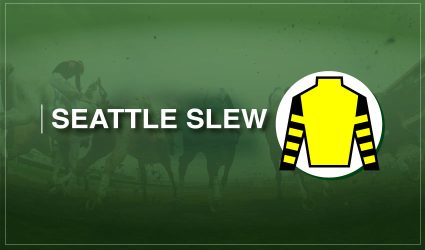 CITATION WAS THE EIGHTH WINNER OF THE TRIPLE CROWN 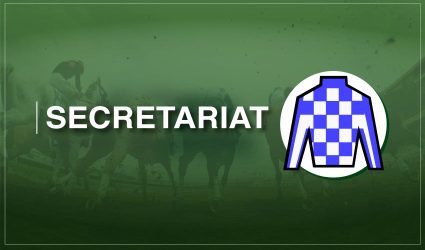 COUNT FLEET WAS THE 6TH TRIPLE CROWN WINNER IN 1943 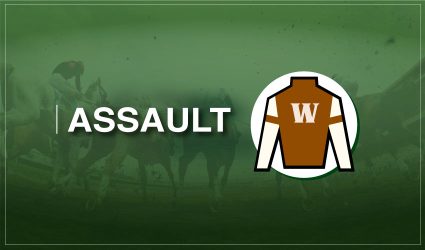 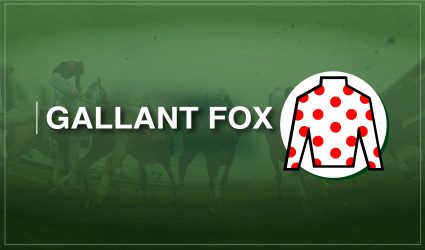 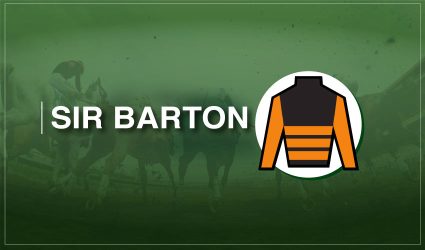 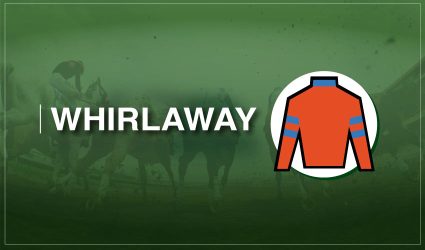