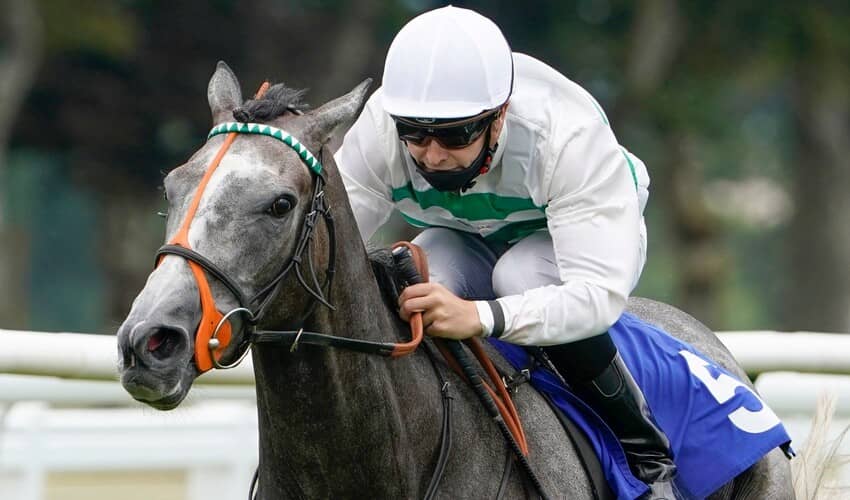 Alpinista claimed a first Group One victory in the Longines 131st Grosser Preis von Berlin at Hoppegarten. Partnered by Luke Morris, Alpinista was one of two British raiders along with Walton Street and James Doyle set out to make all on the Godolphin representative in the 12-furlong contest.

Alpinista was settled in fourth in the eight-runner field and Morris was content to bide his time before launching a challenge at the top of the straight. The Frankel filly then found plenty for pressure to hold the late challenge of Torquator Tasso, with Walton Street keeping on for third.

“Obviously Miss (Kirsten) Rausing has a big say in it, but I think we have probably sort of earmarked the Preis Von Europa at Cologne on September 26 and we’ll just see if something comes in between. I think that will be the pattern.

“She (Rausing) had Albanova with me a few years ago, Albanova won this and that race, so we might follow the same pattern because of course they are very closely related.

“It’s just interesting that she (Alpinista) should follow in the hoofprints. She stays really well this filly, she would go a bit further if we had to.”

Alpinista won the Lancashire Oaks before her German trip and chased home Love in the Yorkshire Oaks last year, with Betfair and Paddy Power offering 12/1 about her chance on the Knavesmire this year.

Asked if he would be tempted to go to York again, Prescott added: “Only if she came back so well that I couldn’t not run.

“She would need to be so well, so it would probably better to just ease off and have a go at another Group One.”