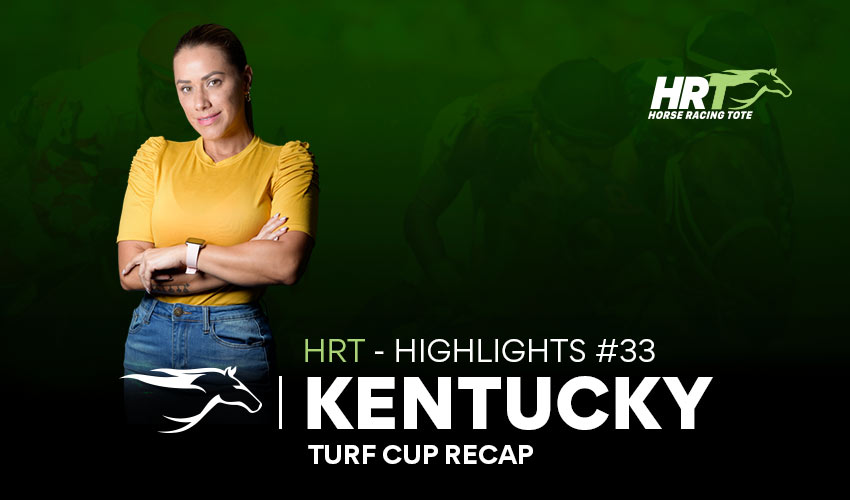 In HRT we bring the latest information about horse racing. Here are our HRT HIGHLIGHTS #33 that summarizes the BC Challenge races. Let’s check who earned a spot in the Breeders Cup.

This week featured many of the top races of the late summer season in Europe and we will start at Leopardstown in Ireland, where three-year-old Luxembourg won the Irish Champions stakes for his 5th victory in six starts for trainer Aiden O’Brien.

This guaranteed the colt a spot in the BC Turf but the connections seem to be pointing toward the L’Arc de Triomphe in October.

Also on the Leopardstown race tab was the Champions Juvenile Turf and a spot in the BC Juvenile Turf. Auguste Rodin also for Aiden O’Brien was an easy winner and looks set to make the trip to Kentucky.

Highfield Princess already earned a spot in the BC Turf sprint with a win in the Nunthorpe at York a month ago but when the 5-year-old John Quinn trainee destroyed the field at the Curragh on Sunday in the Flying Five stakes she stamped herself as the top sprinter in Europe.

Her connections are definitely planning on a November trip to the US.

Red Knight takes the Kentucky Turf Cup by a nose

Despite some really bad weather in the Kentucky area, which caused much of the weekend racing to be canceled, Red Knight relished the conditions to beat favored Gufo by a nose.  The 8-year-old took the lead with a furlong to go and held off all challengers to earn a spot in the BC Turf.

Bran surprises everyone at the Turf Sprint

A week ago trainer John Sadler was saddling Flightline to a win in the Pacific Classic and this weekend he sent French-bred Bran to Kentucky Downs where he closed late to win the Turf Sprint and will join his stablemate at Keeneland by grabbing a spot in the BC Turf Sprint.