Woodbine Racetrack is a Canadian track for thoroughbred horse racing located in the Etobicoke area of Toronto, Ontario. It is the only horseracing track in North America which stages thoroughbred and standardbred horse racing programs on the same day. It is owned by Woodbine Entertainment Group, formerly known as the Ontario Jockey Club. This track offers world-class, live thoroughbred racing from April to December and manages and hosts Canada’s most famous race, the Queen’s Plate horse race.

The racetrack epic story began more than a century ago, back in 1881 when Woodbine opened as the Ontario Jockey Club. Today, Woodbine has evolved from a picturesque little horse racing track in east Toronto to a world-class entertainment destination offering the very best dining, entertainment and horse racing experiences.

In 1976, the track was the opening venue for the Summer Paralympics. The Racetrack also hosted the Breeders’ Cup in 1996 and the Arlington Million in 1988. The Woodbine race course became the home to the Canadian Horse Racing Hall of Fame since August 22, 1997.

The outermost E. P. Taylor turf course for thoroughbreds at Woodbine Racetrack was completed in 1994, is 1.5 miles (2.4 km) long with a chute allowing races of 1.125 miles (1.811 km) to be run around one turn. It is irregularly shaped, the clubhouse turn departing from the traditional North American oval, and the backstretch is from 2.5 feet (76 cm) to 3 feet (91 cm) higher than the homestretch.

Follow us on Social Media for instant Woodbine updates! 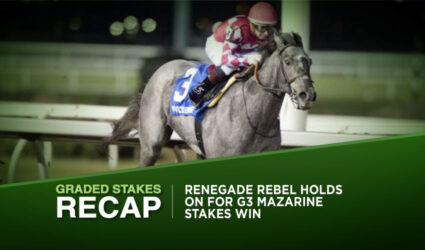 Not many runners in the Graded stakes at Woodbine on Saturday but no shortage... 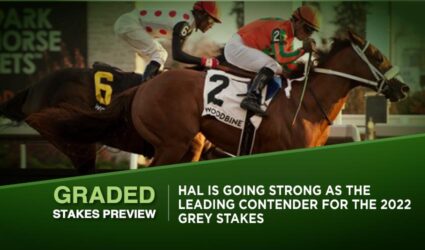 Two-year-olds are in the spotlight at Woodbine on Saturday, with the G3 2022 Grey... 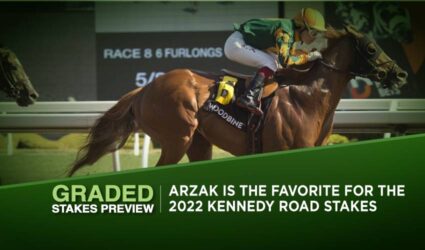 With yet another exciting weekend of racing in store, one of the races of... 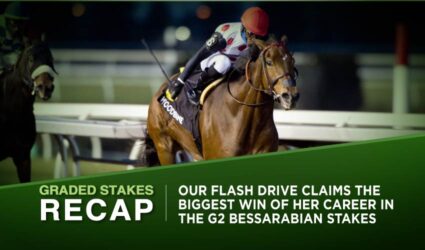 Horses for courses was the story of the G2 Bessarabian at Woodbine Racetrack on... 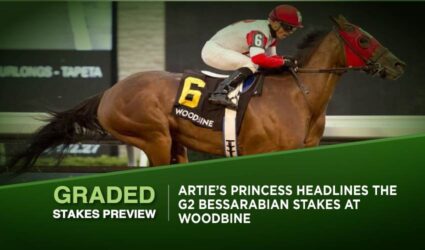 The all-weather surface at Woodbine is where the action is on Saturday, with two... 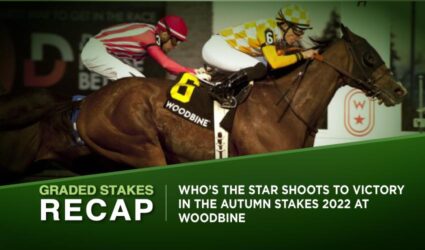 On Sunday, probably the best horses competing on the Canadian all-weather tracks met up... 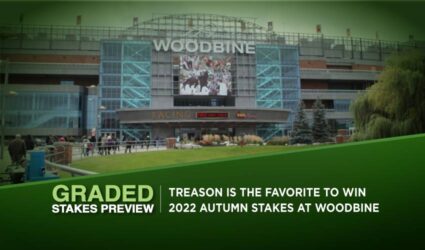 On Sunday, the best Canadian horses will face off in the 2022 Autumn Stakes... 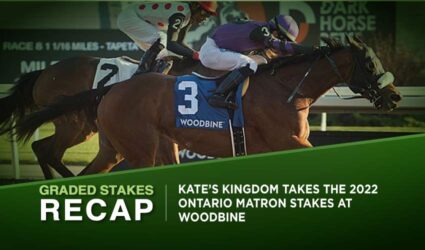 The previous weekend offered a couple of G3 races at the Woodbine Racecourse in... 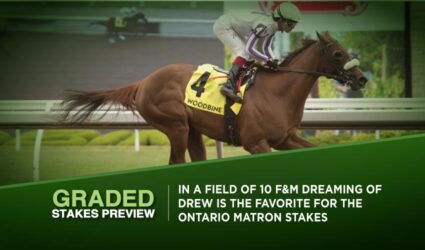 The upcoming weekend offers a couple of G3 races at the Woodbine Racecourse in... 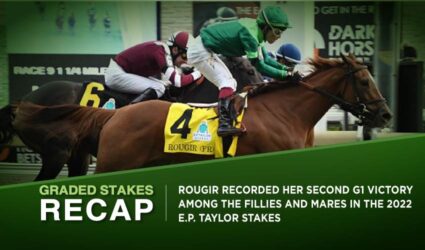 On Saturday, an attractive meeting at the Woodbine Race Course in Canada offered especially... 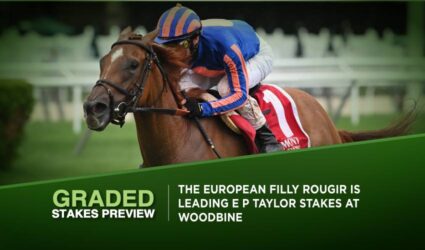 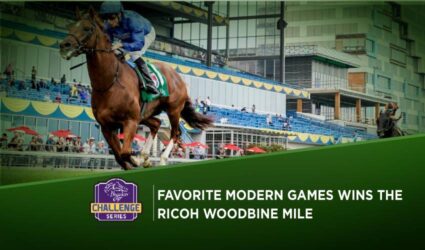 Blue was the color at Woodbine on Saturday, as owner Godolphin, trainer Charlie Appleby...