Oaklawn Racing Casino Resort, formerly Oaklawn Park Race Track, is a horse track and casino located in Hot Springs National Park, Arkansas. Oaklawn horse racing came alive at Oaklawn Park, before a crowd of some 3,000 racing fans on February 24, 1905. It’s the premier racing facility in the southern US. Today, the track is Arkansas’s only thoroughbred horse racing venue and the lone remaining gambling center in a city once known as much for its casinos as for its famous thermal baths.

Oaklawn features a one-mile dirt oval, and somewhat unique to major US tracks, does not have a turf race course. Horse Racing is run from January to April, offers 32 stakes races with guaranteed purses over $5.7 million. Featuring the Racing Festival of the South and concluding with the Grade One, Arkansas Derby. This horse racing park also has year round gaming and simulcasting. It is currently owned by the Oaklawn Jockey Club.

Old Rosebud graced the track in 1917. It was the 1914 winner of the Kentucky Derby. The highly anticipated race also featured Pan Zareta, who was one of the greatest mares in America, with over 75 wins. The race went off without a hitch and it was Pan Zareta winning by a head of Colonel Vennie. Kentucky Derby winner, Old Rosebud, finished third.

The first Arkansas Derby ran in 1936 with a purse of $5,000. The derby is the most prestigious race regularly held at Oaklawn and is considered a preliminary for contenders at the highest levels of national thoroughbred horseracing. Several participants in the Arkansas Derby, such as Smarty Jones and Count Fleet, have gone on to compete in and win some or all of the races that make up the Triple Crown.

Oaklawn Park celebrated its centennial year in 2004, the horse racing was outstanding, with increases in both attendance and in money wagered. The season featured well-known Smarty Jones, which owned the racetrack sweeping the Arkansas Derby and other races. It was the first glimpse at greatness. Smarty Jones went on to capture the Kentucky Derby and the Preakness Stakes. He quickly became a household name in America.

Many of baseball’s greatest players were fond of thoroughbred racing. Oaklawn became a favorite destination for such baseball legends as John McGraw and Rogers Hornsby, who were particularly fond of “betting on the ponies.” Honus Wagner, Satchel Paige, Tris Speaker and Babe Ruth, along with many other Hall of Famers, have also visited this racetrack.

Make sure to check the expert’s advice at Horse Racing Tote with the latest Racing News on Oaklawn Park Picks, Races entries and Horse Betting Odds. 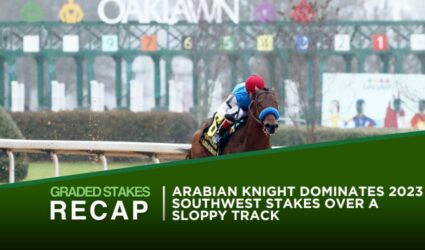 This past Saturday at Oaklawn Park marked the start of the road to this... 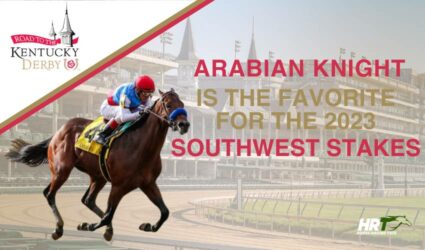 This Saturday, Oaklawn Park hosts three exciting races in the form of the G3... 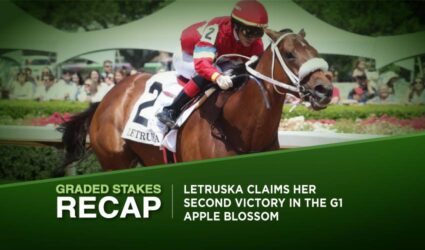 Letruska led the way to win the G1 Apple Blossom

Oaklawn Park was on Saturday the stage for another bravura performance from champion mare... 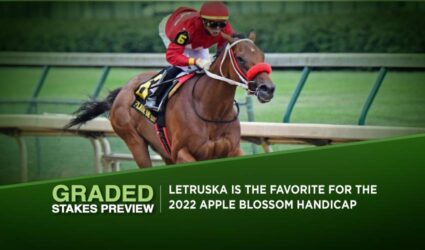 The highlight at Oaklawn Park on Saturday is worth the entrance fee on its... 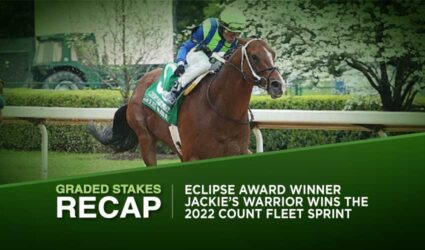 On Saturday, the Oaklawn Park witnessed a return of the sprinter Eclipse Award winner... 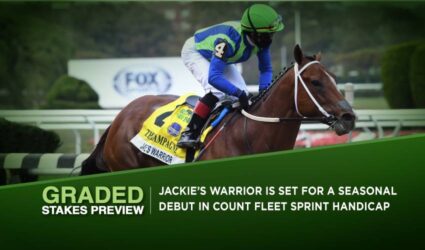 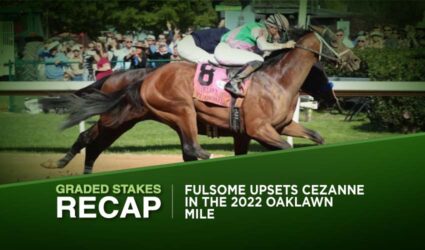 Away from the Derby and Oaks preps at Oaklawn Park on Saturday there were... 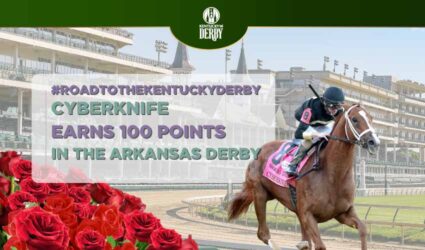 Four horses booked their spots in the Kentucky Derby with star performances at the... 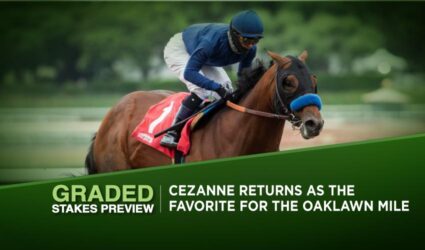 The undercard at Oaklawn Park on Saturday features some interesting names, with the in-form...

The highlight at Oaklawn Park on Saturday was undoubtedly the victory of Rated R... 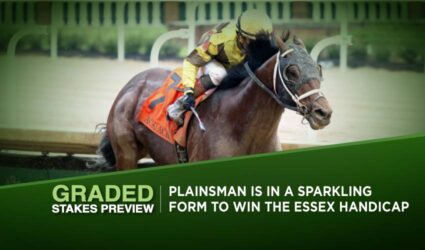 The only source of Graded-race action this weekend is Oaklawn Park, and the Arkansas... 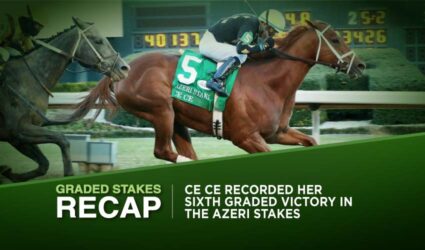