Aqueduct Racetrack is a thoroughbred horse-racing facility also known as the Big A. Aqueduct is the only racetrack in New York City, occupying 210 acres in South Ozone Park in the borough of Queens. Just eight miles from its sister track, Belmont Park. It is typically open for racing from November through April.

The Big A Racetrack was opened on September 27, 1894 by the Queens County Jockey Club. The facility was expanded and a new clubhouse was constructed before the start of the summer meet in 1941. Aqueduct Racetrack has been the scene of some of racing’s landmark events, including the only triple dead heat in horse racing stakes history when Brownie, Bossuet, and Wait a Bit hit the wire as one in the Carter Handicap on June 10, 1944. Man o’ War, Sword Dancer, Kelso, Buckpasser, Dr. Fager, Secretariat, Forego, Easy Goer and Smarty Jones built their legends at Aqueduct, and Cigar, for whom the Grade 1 Hill ‘n’ Dale Cigar Mile is named, won the first two races of his 16-race winning streak at the Big A.

In 1955, the Greater New York Association took over the racetrack along with Belmont Park, Jamaica Racetrack, and Saratoga Race Course and decided to make major upgrades to Aqueduct, after which Jamaica Racetrack would be sold for redevelopment as a housing project.

The Aqueduct race track closed in 1956 to be rebuilt at a cost of $34.5 million, and reopened on September 14, 1959. The renovations were designed by noted racetrack architect Arthur Froehlich of the architecture firm, Arthur Froehlich and Associates of Beverly Hills, California. It rave reviews as the most up-to-date racing facility in North America. From 1963-68, during the reconstruction of Belmont Park, Aqueduct was the site of the Belmont Stakes. Additional renovations were made in 2001, 2006 and 2007.

By 1971 off-track betting began in New York City, creating a demand for horse racing to be contested in the region throughout the year. Champion racehorse Secretariat was retired at Aqueduct before the public on November 6, 1973.

Before 1976, the Inner Dirt Track was a turf course and it was known as the Main Turf Course, with the lone present turf course bearing the name of the Inner Turf Course; following the conclusion of racing in 1975 the grass on the Main Turf Course was uprooted and the Inner Dirt Track took its place to permit year-round racing. Aqueduct opened its winterized, one-mile inner dirt track on the former site of the inner turf course, and on October 11, 1981, it unveiled one of the largest restaurants in New York, City, the multi-tiered Equestris.

In 1985 and 1989, Aqueduct underwent two more rounds of improvements, including the construction of mini-theatres, the expansion of the backyard, paddock and grandstand and installation of a weather-insulated paddock.

In 2010, Aqueduct commenced its most sweeping change when construction began on a multi-level, 415,000 square foot casino. Today a single meeting is held annually at Aqueduct; it typically begins on the last Wednesday in October and runs all the way through the first Sunday in May. Races are run on the Inner Dirt Track between the Wednesday after Thanksgiving and right before the Wood Memorial in recent years.

The Wood Memorial is currently the marquee race, which culminates the winter meet. The Remsen and Cigar Mile are major races that commence the winter meet just after Thanksgiving. The prestigious Jockey Club Gold Cup was usually run there between 1958 and 1974, and what was perhaps the track’s most distinctive race, the marathon 21/4 miles (3.6 km) Display Handicap, was last contested in 1990. The track played host to the second ever Breeders’ Cup on November 2, 1985.

Repo Rocks it in the Grade 3 Toboggan Stakes 2023 as he demolishes his... 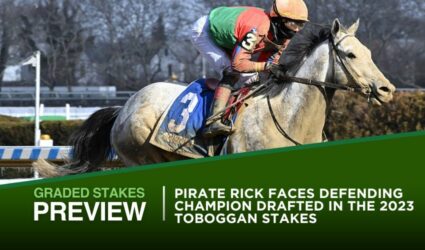 At Aqueduct on Saturday, Pirate Rick will be stepping into graded stakes company for... 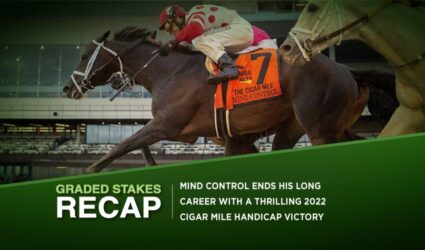 It was a day of ‘goodbye’ and ‘hello there’ at Aqueduct on Saturday, with... 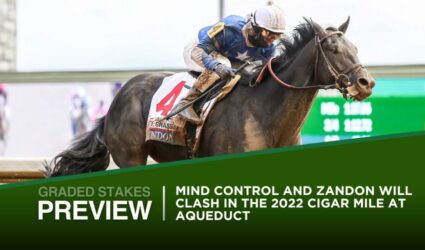 Not everyone loves blue-collar Aqueduct but it’s the only place to be on Saturday,... 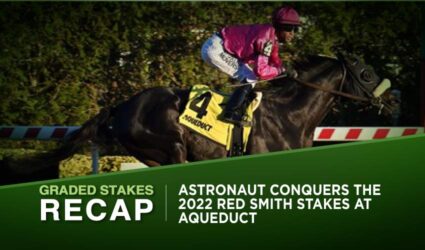 Two more races rounded off the action this past Saturday at Aqueduct in the... 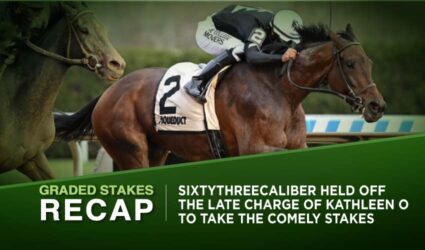 Three races caught the eye this past Friday at Aqueduct in the form of... 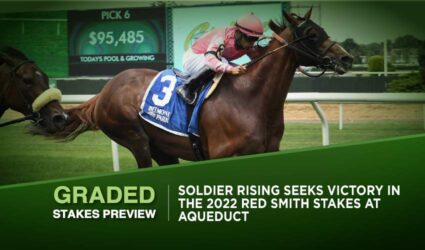 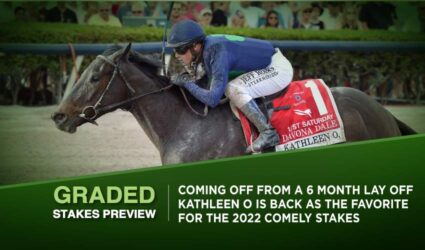 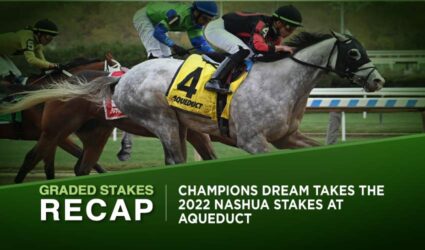 Five headed down to post for this year’s renewal of the Nashua Stakes. A... 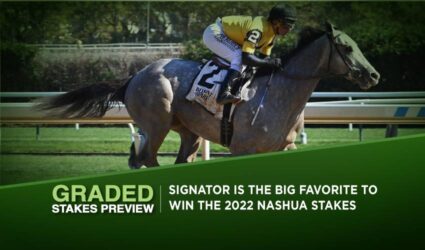 This Sunday’s action at Aqueduct is headlined by this year’s renewal of the 2022... 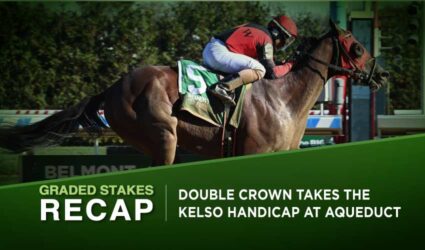 With the Breeders’ Cup just around the corner, all eyes were on Aqueduct for... 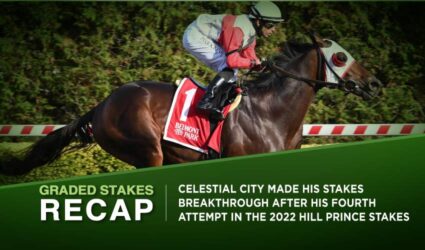 There were contrasting stories for winning trainers at Aqueduct Racetrack on Saturday when veteran...