If you are a fan of horse races probably already know what Belmont Park Racetrack is, the place that every spring held the most celebrated race, the Belmont Stakes, the final jewel of racing’s Triple Crown.

Located in Elmont, New York, this racetrack has been the stage for many legends such as Man o’ War, Curlin, Beldame, Gallant Fox, Whirlaway, Citation, Rachel Alexandra, Seabiscuit, Cigar, Count Fleet, and many others. Also, this is the place where Secretariat established the record of 2:24 in 1973, which still stands today, and became the first triple crown winner in 25 years.

Belmont Racetrack was named after financier and sportsman August Belmont and opened its doors in 1905. Since then, it inherited many of the great races introduced in the late 19th century at defunct New York tracks such as Jerome Park and Morris Park. The property has undergone a massive renovation, and it’s constantly expanding.

This racetrack is known for its distance, which is the largest on the continent. Just one lap around Belmont Park is 1½ miles, which is known as the Bil Sands, jockeys rarely ride that far, and it is challenging for three-year-old horses to maintain a winning speed for the duration of the race. Hence, the positioning and the timing of the thoroughbred to pursuit the lead can be critical. Belmont Racetrack is a battlefield that demands speed, courage, and stamina. The final challenge for a thoroughbred in its road for the coronation.

Belmont Race Course can hold 90,000 people and has a seating capacity of 32,941. Aside from the Belmont Stakes, it also hosts the Champagne Stakes, Man O’ War Stakes, Jockey Club Gold Cup, and Mother Goose Stakes.

Belmont Park remains the keystone of thoroughbred racing even after a century after its opening. Hallowed ground on which every great American thoroughbred has claimed its place in history. 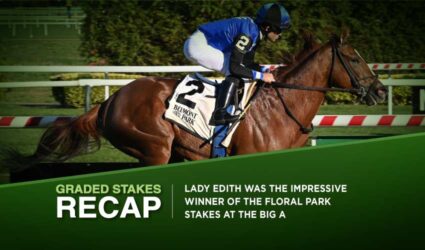 The distaff half of the racing equation held sway on the Aqueduct lawn over... 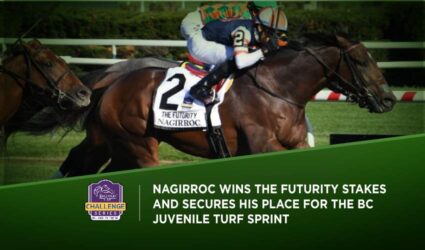 2022 The Futurity Stakes & More BC Recaps at Belmont

Another fascinating week of racing was capped off at Belmont Park with a fantastic... 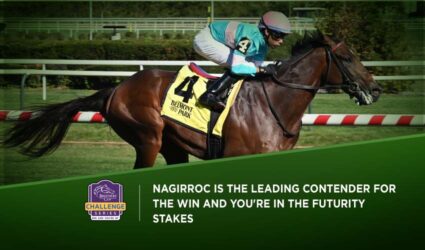 Once again attentions will be turned towards New York for this weekend’s Belmont’s ‘Big... 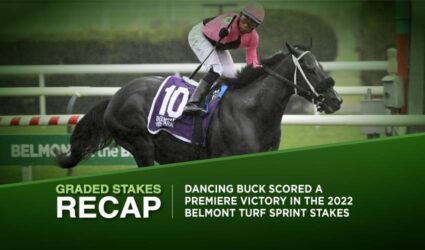 On Saturday, champion Life Is Good made an appearance in the G1 Woodward Stakes... 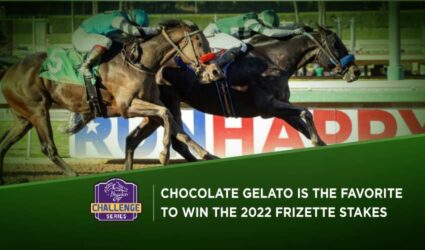 We are nearing the end of this year’s Belmont Big A fall meet, but... 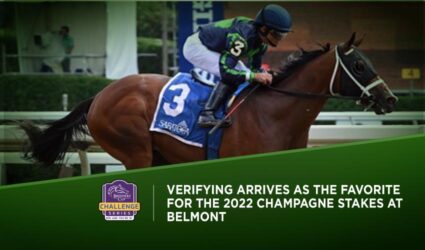 A paid berth to the Breeders’ Cup is on the line in both the... 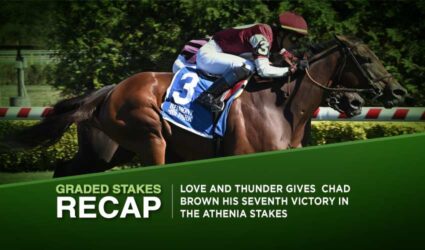 Favorites were the way to bet at Aqueduct over the weekend, as the ‘Belmont... 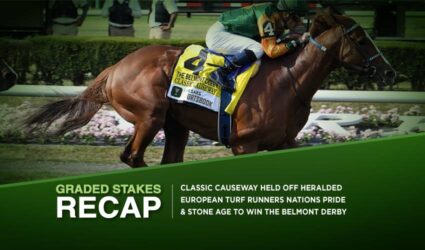 Belmont Park this Saturday saw a whole host of top-graded action. Headlined by the... Some of the game’s best horses and trainers will gather at Belmont Park this... 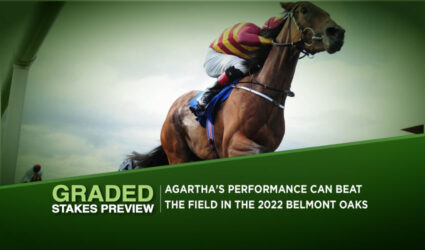 A huge weekend awaits this weekend as all attentions turn towards Belmont Park for... 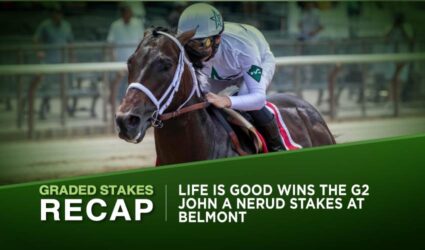 Two heavy favorites swaggered into Belmont Park on Saturday and swaggered out again a... 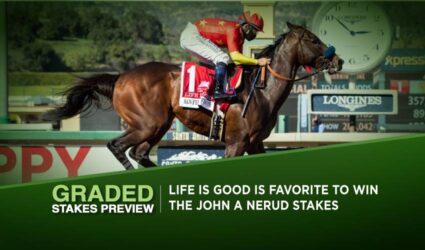 Chalk players could be in their element at Belmont Park on Saturday, with both...