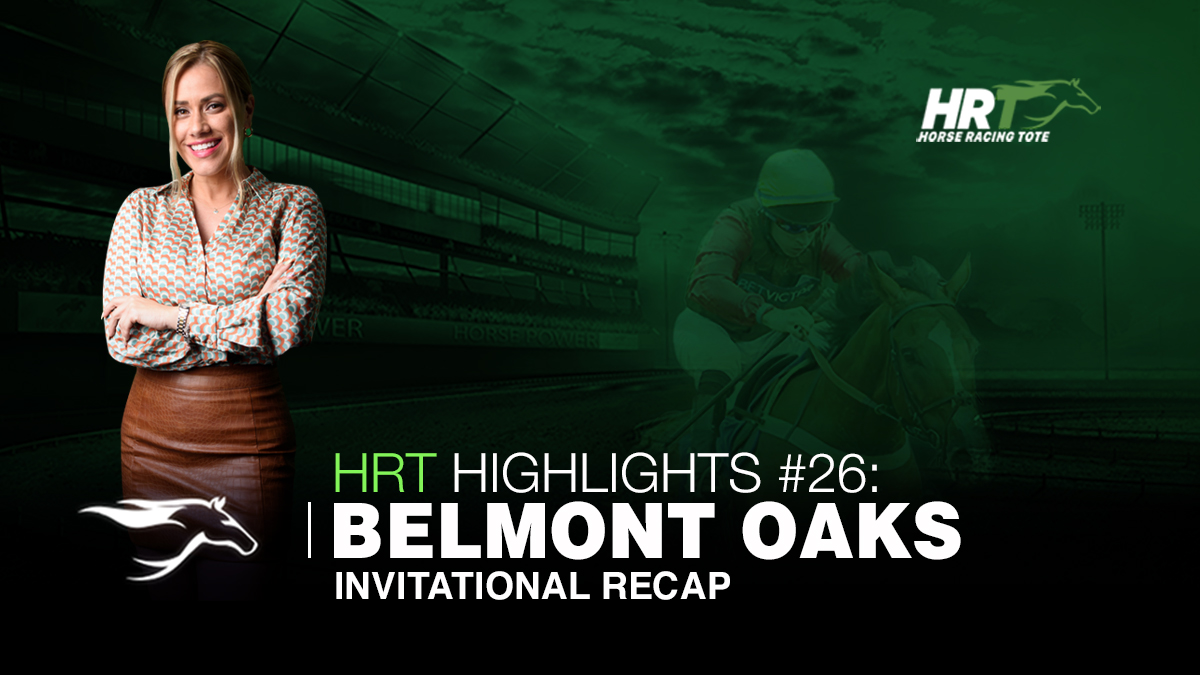 Belmont Park hosted a pair of million-dollar races for 3-year-old turf runners and Chad Brown sent out McKulick to take the Belmont Oaks Invitational at odds of 5 to 1.  Here is our HRT HIGHLIGHTS #26.

Irad Ortiz took the filly four-wide into the stretch and then drew off to a  nearly two-length victory.

McKulick is thirty to one in the Jazzsports future book to win the BC Filly and Mare turf while the favorite for the race Inspiral finished 2nd in the Falmouth Stakes at Newmarket.

Two races later in the Belmont Derby, a very talented field of three-year-old colts including five European invaders went to the post, but it was Classic Causeway making his first turf start who went wire to wire at odds of twenty-six to one.

Kenny McPeek trained the winner and Julien (Leparoux) rode the winner.  Classic Causeway is now seventy-five to one to win the Breeder Cup Turf.

2021 Breeder Cup Turf Champion Yibir has struggled the first half of this year with no victories in three attempts but all of that changed in the Grade 2 Princess Of Wales Stakes.

Sent off as the 11 to 8 favorite, the Charles Appleby trainee came from the back of the pack to win the race by 2 lengths under William Buick and will head to the US for his next start in the “Win and Your In” Sword Dancer at Saratoga.

Yibir sits at 7/1 in the Jazzsports BC Turf future book pool.

This week’s Breeders Cup update focuses on the Filly and Mare Turf.  Inspiral was the future book favorite but after this week’s loss fell to 7/1.  The new favorite is Emily Upjohn at 5/1 and has won 3 of 4 starts and stumbled badly at the start and finished 2nd in the Irish Oaks.  The winner of that race Tuesday is currently at 7/1.

Follow us on Social Media for more Belmont Oaks & updates!