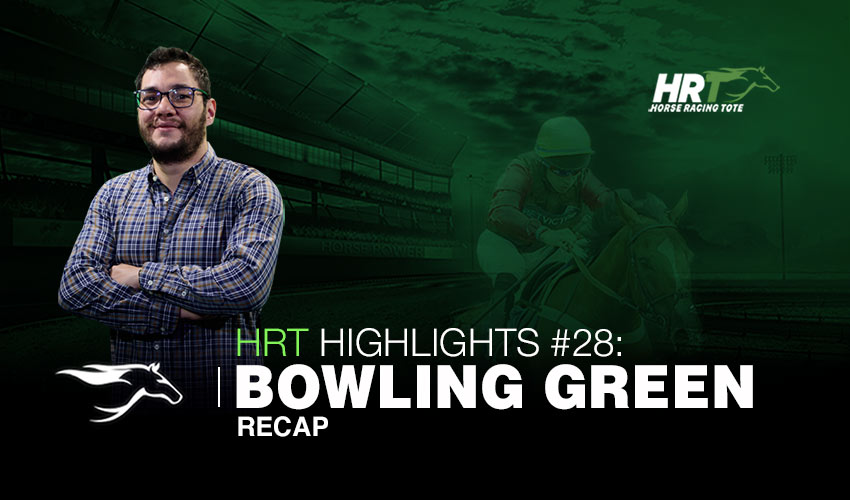 In HRT we bring the latest information about horse racing. Here are our HRT HIGHLIGHTS #28: Bowling Green Recap which summarizes the most important events that will happen during the weekend.

Trainer Chad Brown sent out two horses for the 64th running of the G2 $250,000 Bowling Green and turning for home his horses were running 1-2 but Rockemperor surged to the front to win by 1/2  length.  L’Imperator who led most of the way finished third while Arklow closed late to get 2nd.

The 6-year-old son of Holy Roman Emperor crossed the wire in 2m and 15 seconds.

Jackie’s Warrior lived up to the expectations of his trainer Steve Asmussen when he went to win the 39th running of Saratoga’s Alfred G. Vanderbilt Stakes.

It was an easy victory as his 1/4 odds suggested it would be with Jackie’s Warrior winning by a two-length margin which could have been larger but jockey Joel Rosario was easing him up with 200 yards to go. The longshot Kneedeepinsnow was second and Willy Boi ended in third place.

With the win, the 4-year-old colt became the first horse in Saratoga’s history to win a Grade I race three years in succession.

Jackie’s Warrior now sports a racing record of 12 wins in 16 starts. His purse bankroll is now more than $2.6 million. And, according to Asmussen, he will run in the Forego on August 27 and the Breeders’ Cup Sprint on November the 5th at Keeneland.

American Theorem turned in an impressive display to win the “win and You’re In” Bing Crosby Stakes at Del Mar.

With the victory, the 5-year-old son of the American Pharoah finally found his niche and booked himself a berth in the Breeders’ Cup Sprint.

The gray horse was fanned five-wide around the far turn under Joe Bravo but grabbed a short lead turning for home, and powered clear to claim the victory.  Get Her Number arrived second and Letsgetlucky earned the third place

It was the first victory for the horse and for his trainer  George Papaprodromou at G1 level.

This week’s Breeders Cup update focuses on the Breeders Cup sprint where Jackies Warrior is an even money favorite for trainer Steve Asmussen according to our partners at JazzSports.

That’s all for now.  Check our site for the latest Breeders Cup News and follow us on Twitter for the up-to-the-minute results.