Saratoga Race Course is not only a horse racing track and a major landmark, but a staple of all of Saratoga Springs. Located on Union Avenue in Saratoga Springs, New York, United States. Opened in 1863, it is often considered to be the oldest major sporting venue of any kind in the country but is actually the fourth oldest racetrack in the US. Saratoga Race Course has seen many Triple Crown winners get defeated when running there.

Morrissey first responsibility was the construction of a new, permanent grandstand on the current site of Saratoga Race Course. Across the street, the “old course” became the barn area known as Horse Haven, with the vestiges of the original track still encircling the stables. Morrissey deemed it successful enough to entice several of his wealthy friends and associates to join together to form the Saratoga Racing Association.

Saratoga Race Course has been in use almost every year since 1864, with only a handful of exceptions. The course was closed in 1896 due to increasing competition among thoroughbred tracks, making the meet at Saratoga not possible for that season. Anti-gambling legislation, which had passed in New York, resulted in a cessation in all thoroughbred racing in that state during 1911 and 1912.

The track’s first pari-mutuel betting machines were installed in 1940. From 1943 to 1945, racing was curtailed at Saratoga due to travel restrictions during World War II. During those years, the stakes races usually held at Saratoga Race Course were instead contested at Belmont Park.

It’s hard to fathom that racing at Saratoga once teetered on the brink of extinction. In the early 1960’s, there was a movement to conduct summer racing exclusively at the new and modern Aqueduct Racetrack. But in 1962, New York State Governor W. Averill Harriman, who owned Log Cabin Stud, signed “The Harriman Law,” which mandated a minimum of 24 race days at Saratoga every year.

Now every summer, the past comes alive in the historic grandstand as fans experience not only the best in racing, but the unmatched ambience and charm of historic Saratoga Springs.

The venue hosts some of the world’s best horses and most important races highlighted by the Summer Stakes, which includes the famous Whitney Stakes and Travers Stakes. Today the meet has grown to forty days, racing five days a week. Monday and Tuesdays are dark days, which means, in Track lingo, no racing; ending on Labor Day. 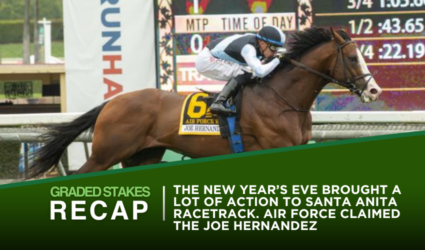 There was a lot of action in Santa Anita at the end of the... 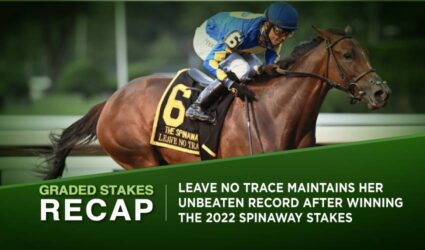 The curtain came down on Saratoga on Monday, with the impressive success of Forte... 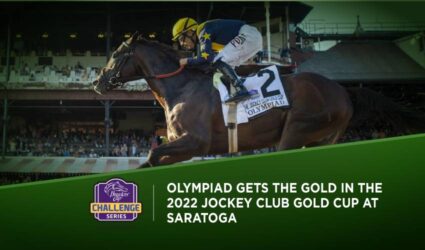 There were Breeders’ Cup clues aplenty at Saratoga on Saturday when the feature 2022... 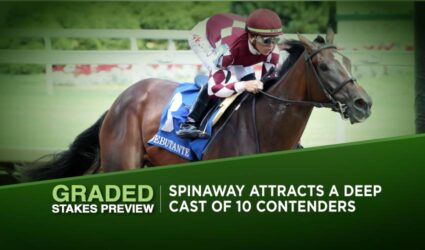 Summer must be over, because the wonderful Saratoga meet is drawing to a close,... 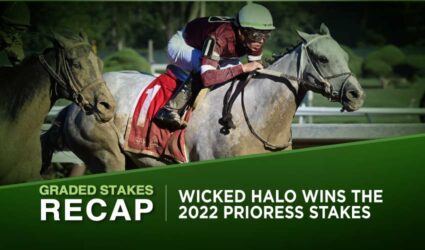 On Friday, the card at the Saratoga Race Course held the G2 2022 Prioress... 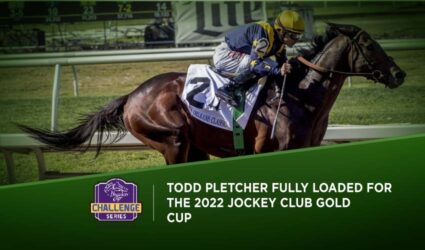 The feature event on the final Saturday of the Saratoga meet is the storied... 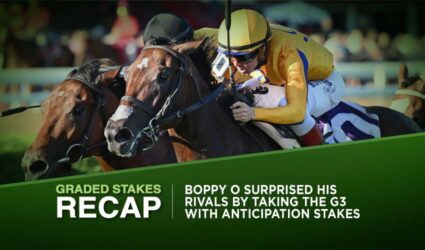 Boppy O Strikes Gold in the With Anticipation Stakes

The G3 With Anticipation Stakes was the peak of the Wednesday card at the... 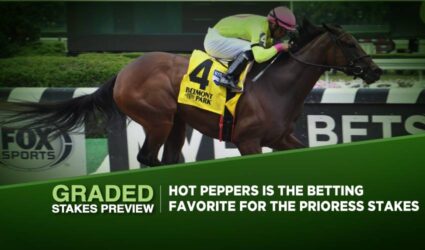 The programme at the Saratoga Race Course continues on Friday with the G2 Prioress... 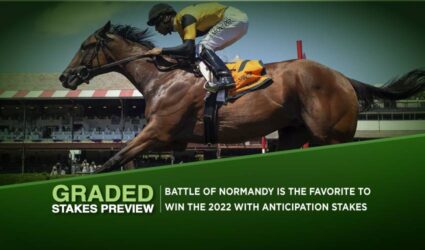 There is one Graded race held at the Saratoga Race Course on Wednesday that... 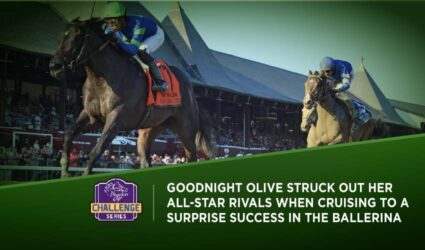 Goodnight Olive made her stakes debut winning the Ballerina

The biggest weekend of the year at Saratoga was capped by the G1 Ballerina... 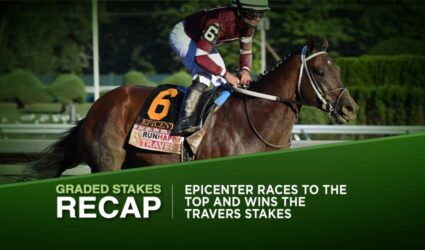 The star of a spectacular show at Saratoga on Saturday was undoubtedly the top-class... 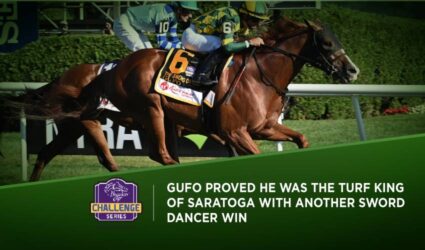 There were three familiar faces in the winner’s circle after the 2022 Sword Dancer...